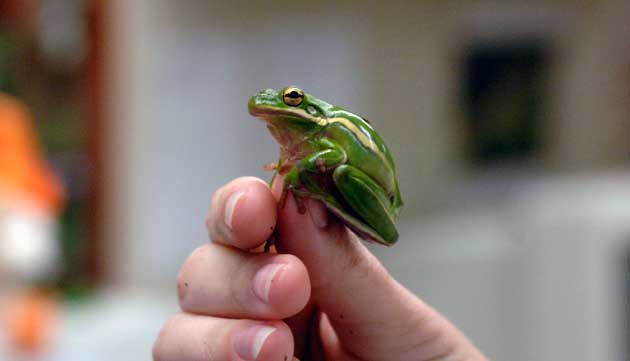 Created by the Board of Trustees in 1972, the College of Science has grown from six departments to nine fully enriched academic programs, as well as several other customized learning opportunities. Relationships among students, faculty and staff continue to propel the College of Science forward as it prepares students for the myriad careers in science available today.

The following timeline was developed by one of our retired deans, Jim Tyrrell, with updates by the college webmaster regarding our reqorganization:

1974: John Guyon then Chair of the Chemistry department at Memphis State University was hired as Dean of the College.

1977 : Norman Doorenbos, then at University of Mississippi was hired as Dean of the College.

1982: Department of Physiology moves from College to School of Medicine. However undergraduate programs in Physiology remain under the College.

1986 :Department of Mathematics transfers from Liberal Arts to the College of Science.

1990: Department of Computer Science transfers from Liberal Arts to the College of Science.

2000:  Worthen Hunsaker(Mathematics)moves from Associate Dean for Budget and Personnel to position of Associate Vice Chancellor for Academic Affairs. James Staub (Geology) appointed to replace him.

2007: July 1 Jay Means then at Western Michigan University hired as Dean. James Tyrrell reverts to position of Associate Dean for Budget and Personnel before retiring August 2007.

2012:  Laurie Achenbach is confirmed as Dean.

2020: The Departments of Plant Biology, Microbiology and Zoology combine to create the School of Biological Sciences.

2020: The Departments of Mathematics and Computer Sciences are reorganized into the College of Engineering

Take the next step